*Single-use plastic cutlery, cotton buds, straws and stirrers to be banned by 2021

*90% collection target for plastic bottles by 2029

Due to its slow rate of decomposition, plastic accumulates in seas, oceans and on beaches© AP Images/European Union-EP

560 MEPs voted in favour of the agreement with EU ministers, 35 against and 28 abstained.

The following products will be banned in the EU by 2021:

The agreement also strengthens the application of the polluter pays principle, in particular for tobacco, by introducing extended responsibility for producers. This new regime will also apply to fishing gear, to ensure that manufacturers, and not fishermen, bear the costs of collecting nets lost at sea.

The legislation finally stipulates that labelling on the negative environmental impact of throwing cigarettes with plastic filters in the street should be mandatory, as well as for other products such as plastic cups, wet wipes and sanitary napkins.

Lead MEP Frédérique Ries (ALDE, BE) said: “This legislation will reduce the environmental damage bill by €22 billion - the estimated cost of plastic pollution in Europe until 2030.

Europe now has a legislative model to defend and promote at international level, given the global nature of the issue of marine pollution involving plastics. This is essential for the planet.”

According to the European Commission, more than 80% of marine litter is plastics. The products covered by this new law constitute 70% of all marine litter items. Due to its slow rate of decomposition, plastic accumulates in seas, oceans and on beaches in the EU and worldwide. Plastic residue is found in marine species – such as sea turtles, seals, whales and birds, but also in fish and shellfish, and therefore in the human food chain. 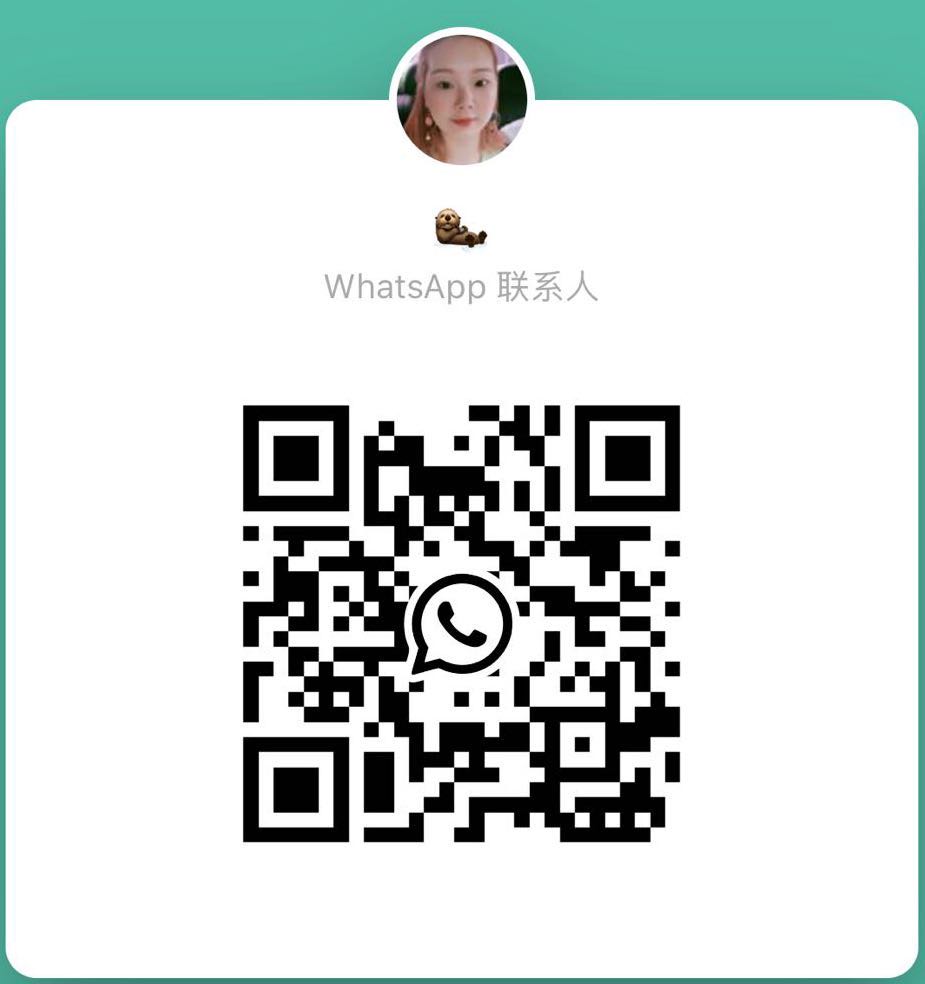